We gather for worship on Sunday at 10 am and 5 pm.  Recordings of the services and sermons will be posted HERE shortly after the services conclude.  Adult Sunday School class will commence at 11:15 am. 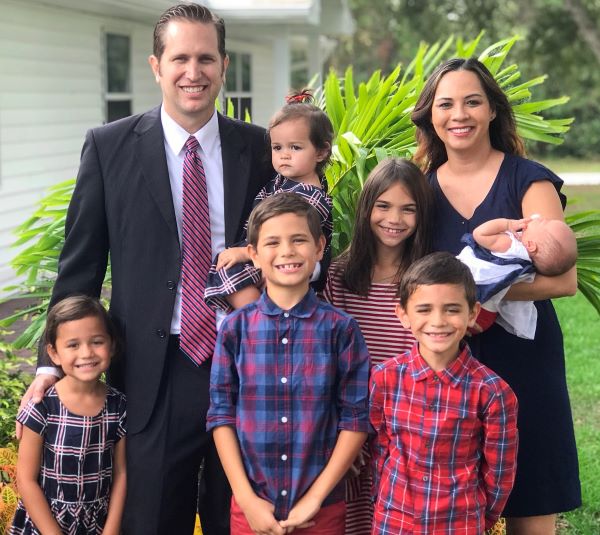 Pastor J.C. Cunningham was born in Michigan but has spent most of his life in Florida.  He served in the United States Navy for five years and received his BSBA degree at Hawaii Pacific University, and Master of Divinity from Knox Theological Seminary.  J.C. served as the church planter of Christ the King Presbyterian church until March 2020.  On April 1, 2020, Pastor J.C. was called as the new Senior Pastor at Grace Church of the Islands.

J.C. enjoys surfing, fishing, and watching the University of Michigan football.  He is married to Alohalani, and they have six children (Abigail, Luke, Christian, Grace, Hope and Chloe). 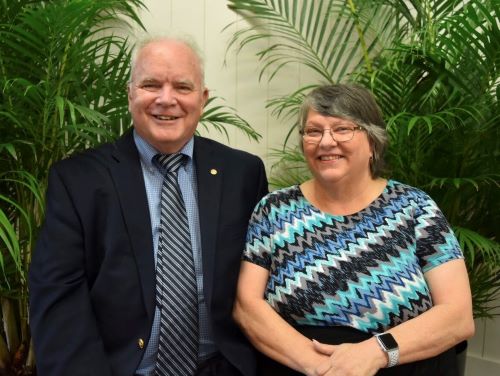 Tom Taylor started working in the church office at GCI first on a volunteer basis in September 2018 then on a part-time basis and then became the Ministry Coordinator in August 2019. Tom also served as a ruling elder at GCI from 2011-2017.

Prior to coming to Savannah in 2009 he served on the Session of Grace Covenant PCA (1984-1992). He also served as Recording Clerk and Stated Clerk of the James River Presbytery (1990-2010). Tom retired as a professor in the Historic Preservation Department at SCAD in June of 2018 after teaching for nine years.  Before coming to Savannah he was the Director of Architectural Collections at the Colonial Williamsburg Foundation for 29 years.  Tom has been married to Debbie for 46 years and they have three grown children and three grandchildren. 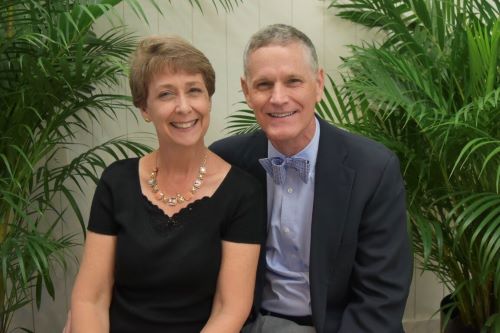 Gina Harrell began serving as our music director in 2005. She is a native of Texas and holds a degree from Angelo State University in San Angelo, Texas.  She began her musical career by playing the piano for her mother’s Sunday School class when she was 9 years old and has consistently worked as an accompanist and church pianist over the years before coming to Grace Church of the Islands as a substitute pianist in 2000.  She has taught piano for 33 years and is an active member of the Music Teachers National Association and the Savannah Music Teachers Association. She maintains a busy teaching studio in her home.

She and her husband, Craig, have lived in Savannah for 26 years and have three grown sons, two daughters-in-law, and two granddaughters.